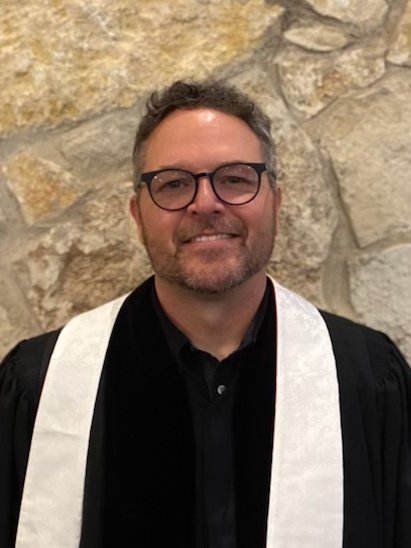 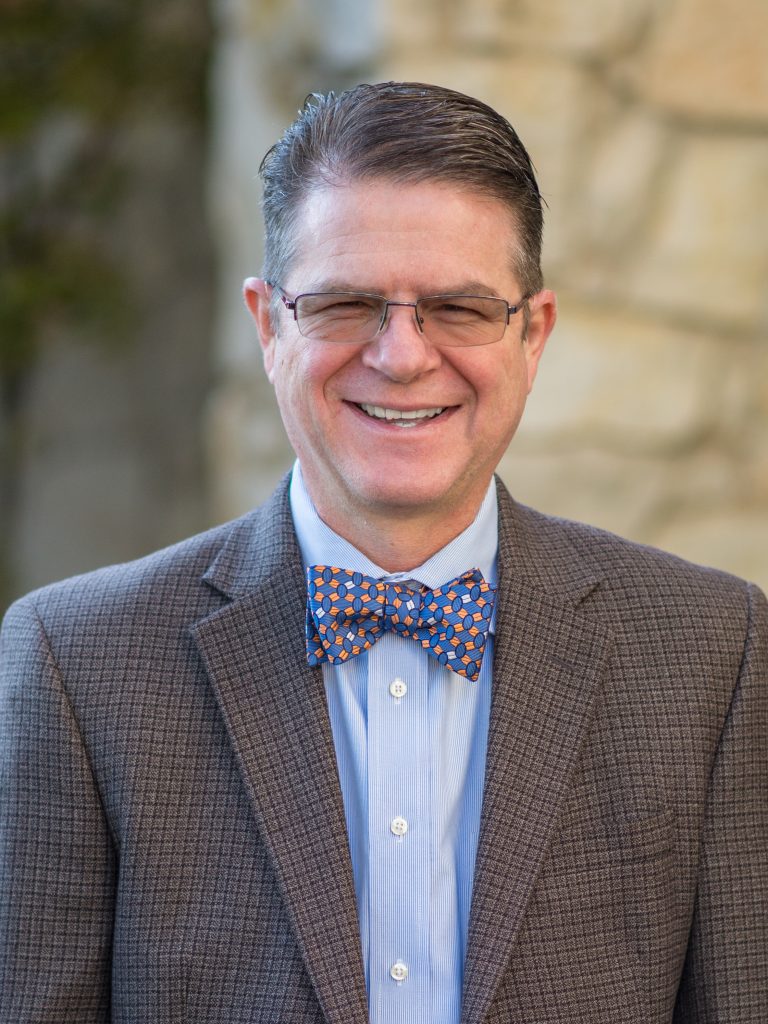 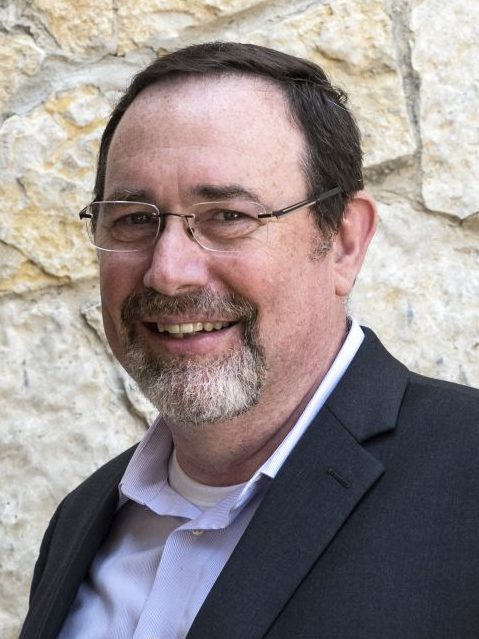 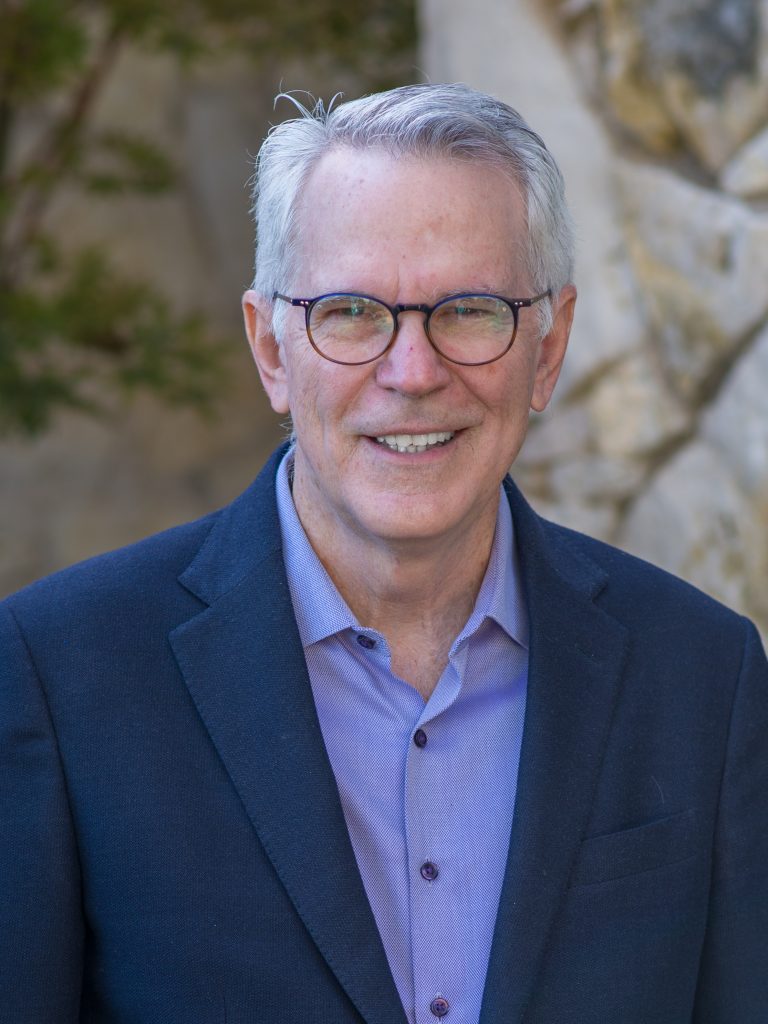 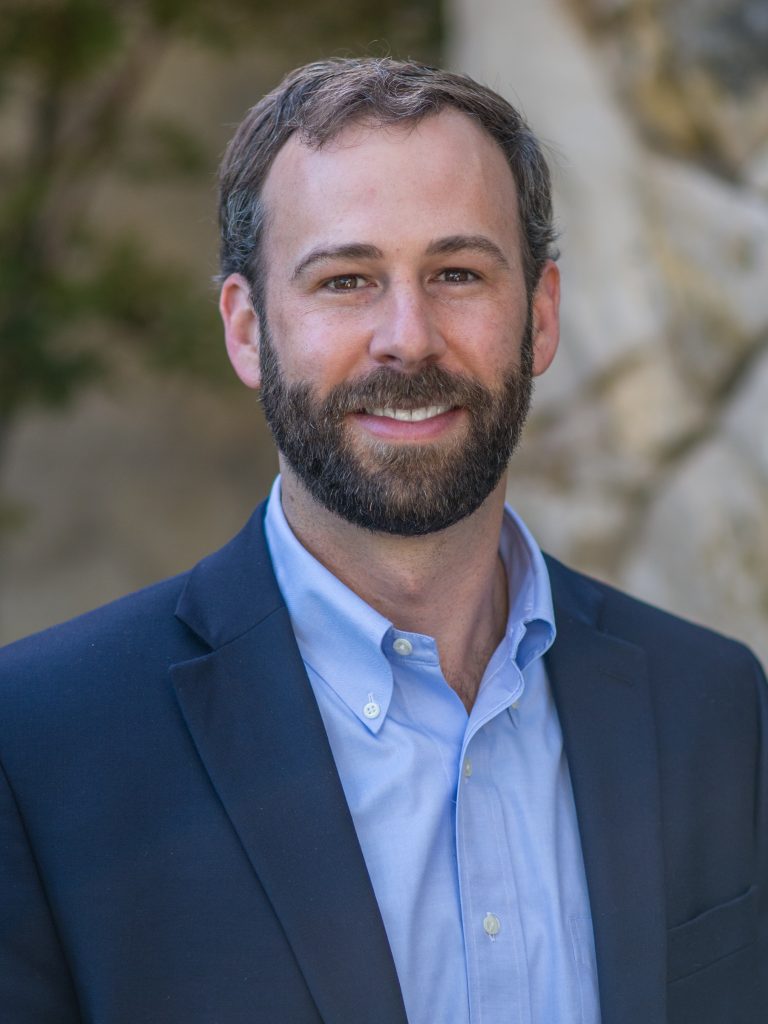 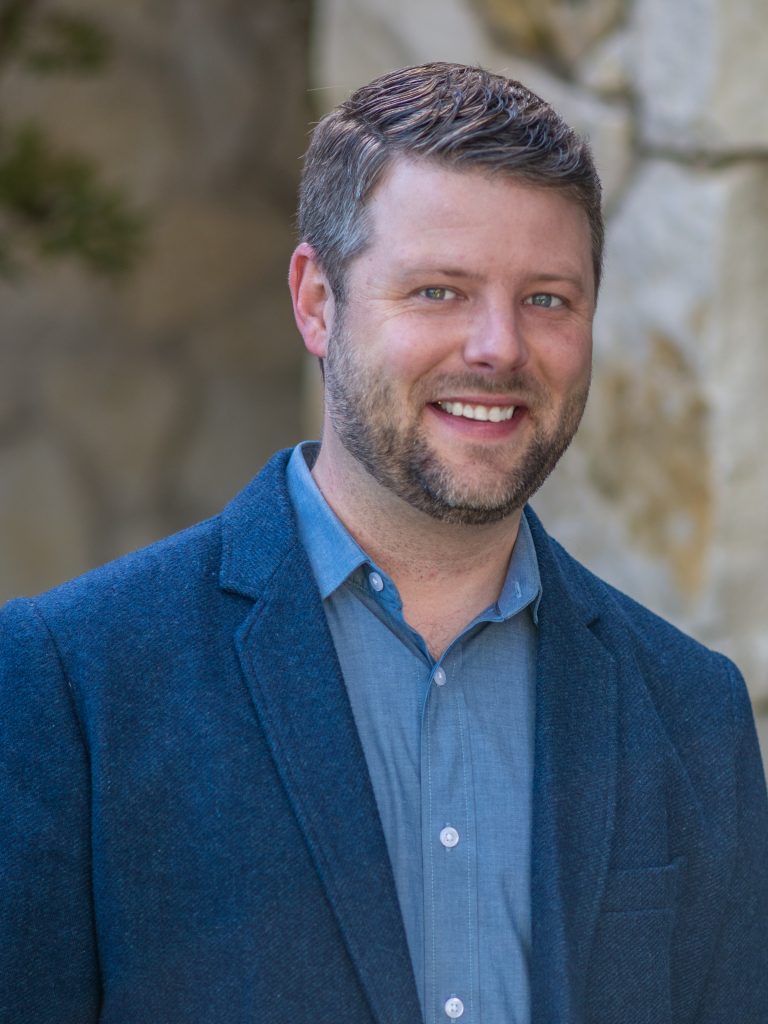 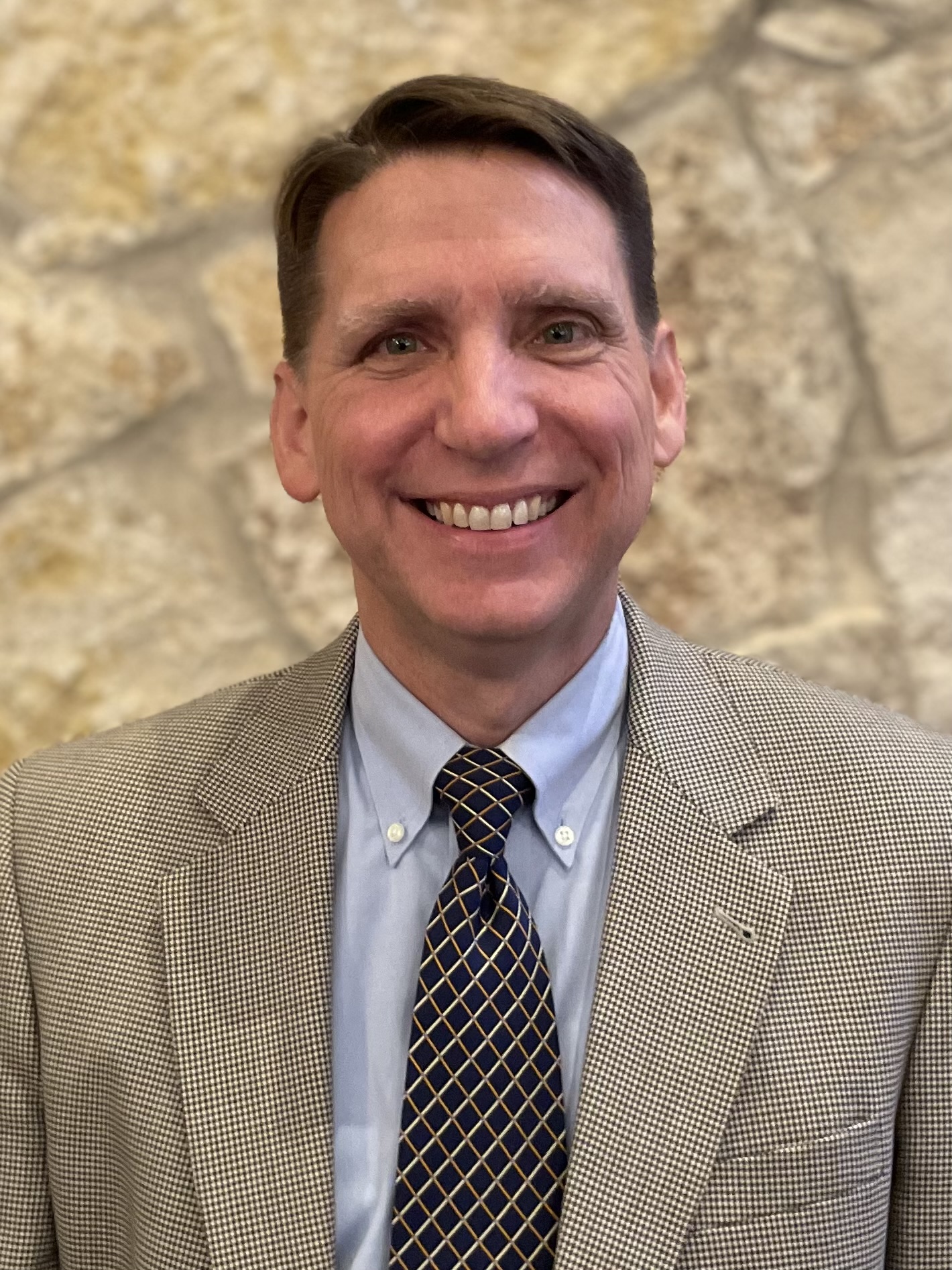 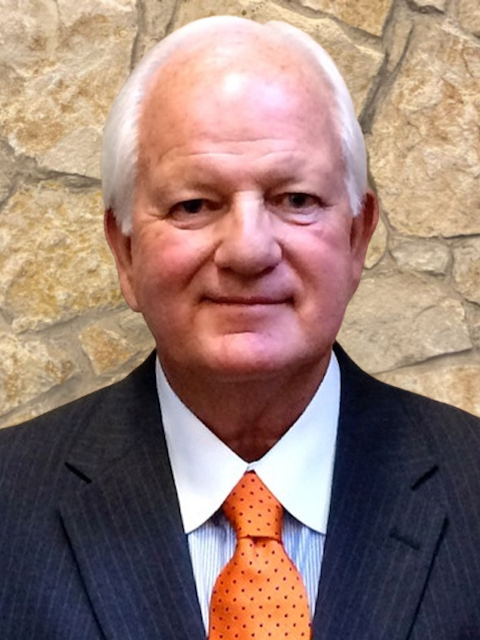 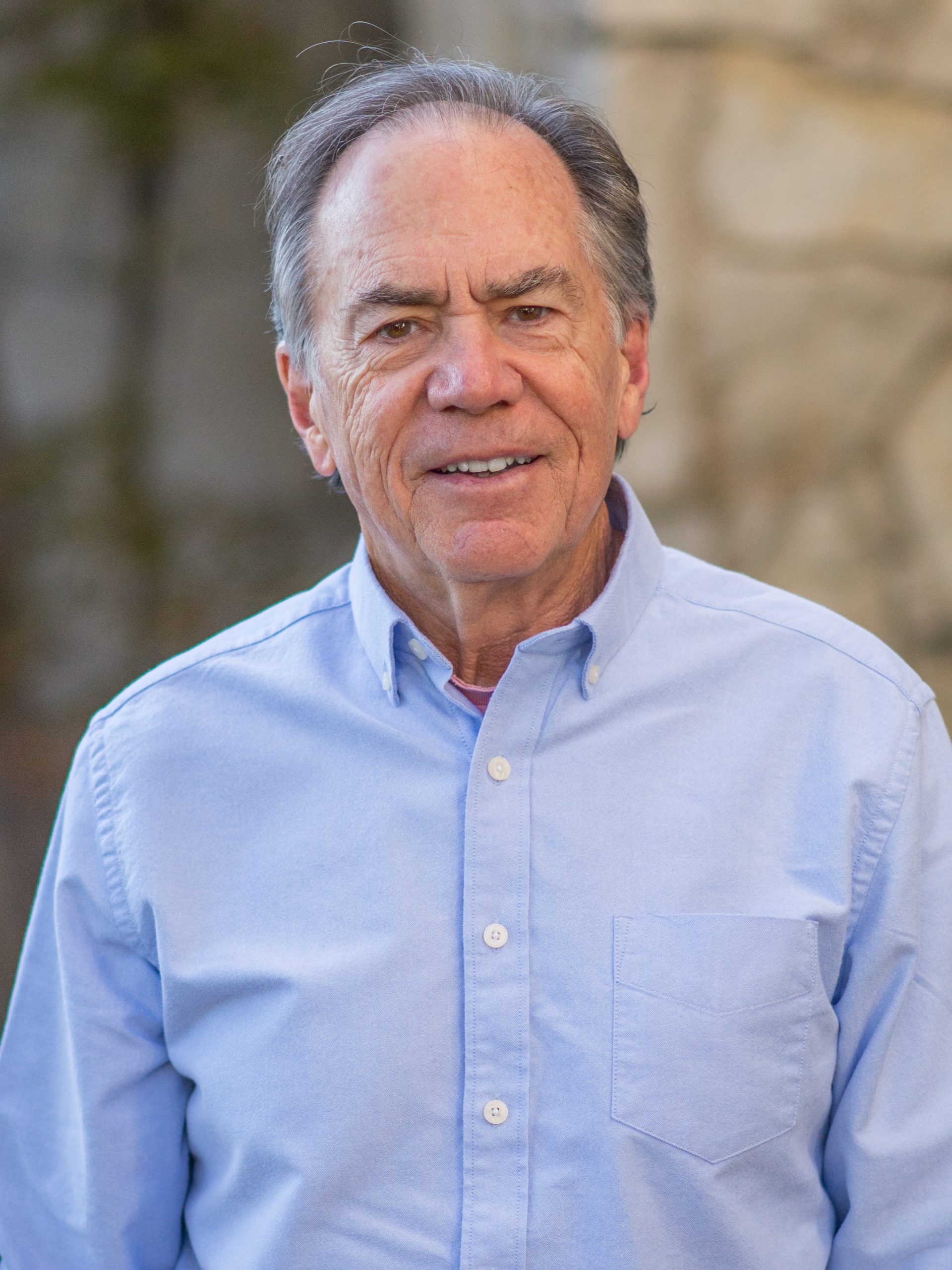 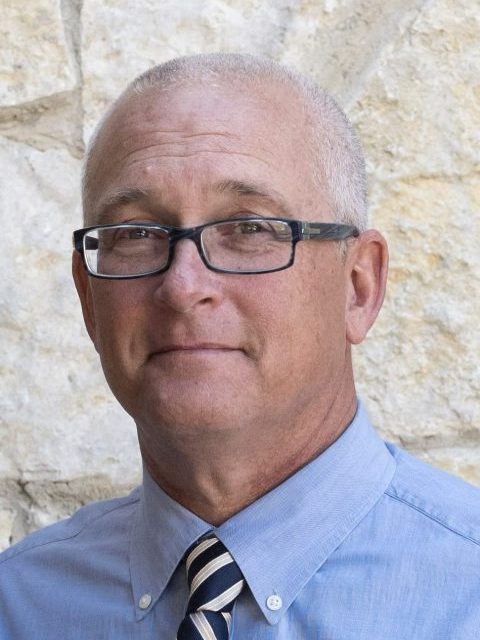 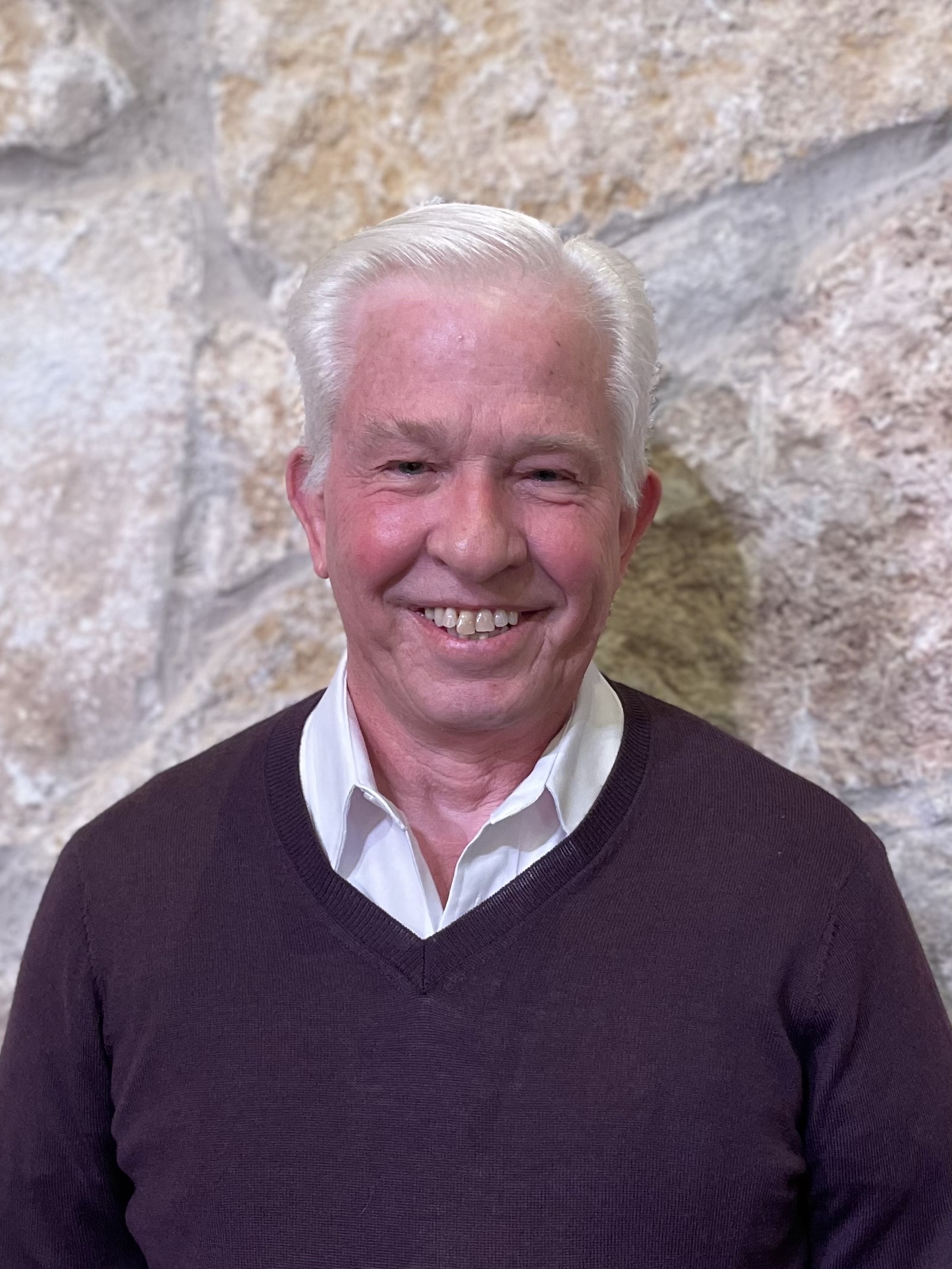 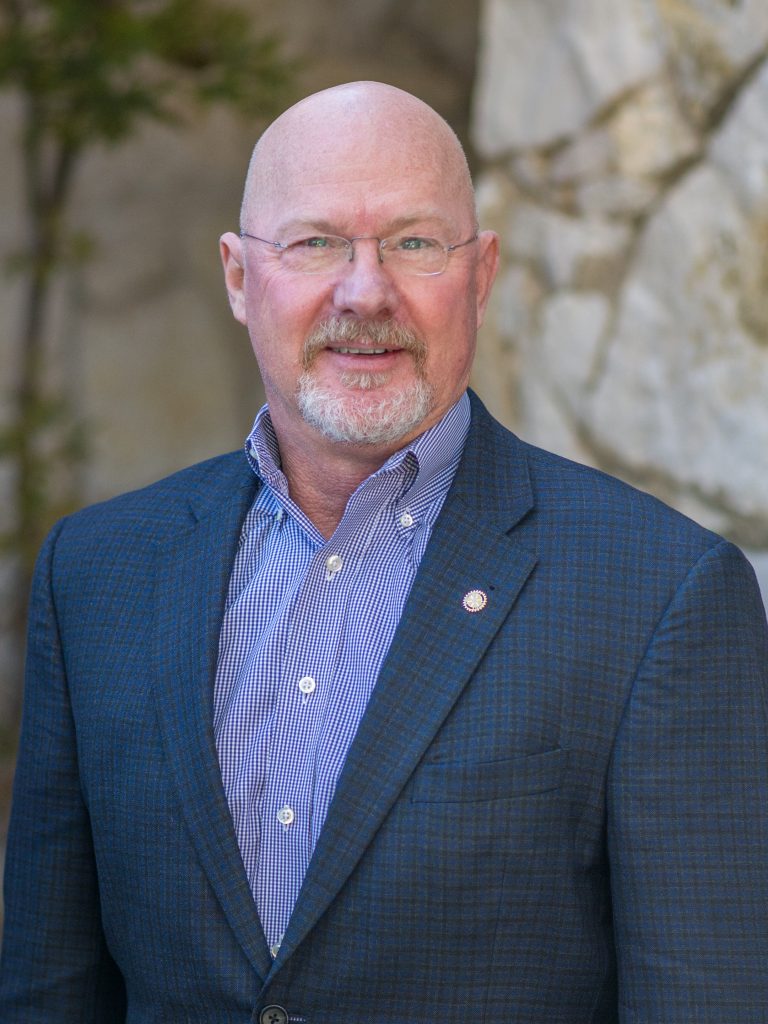 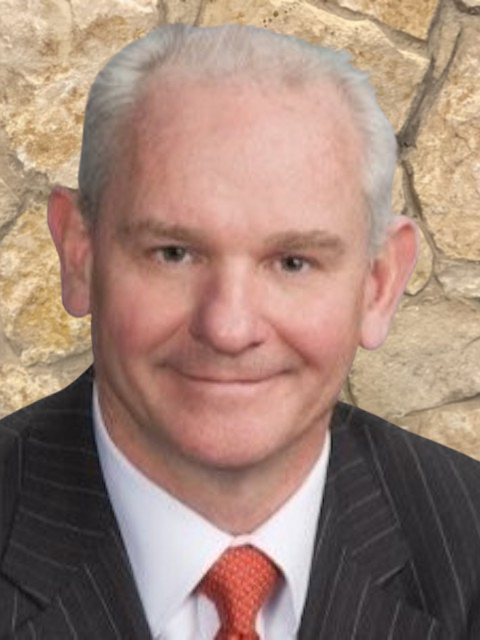 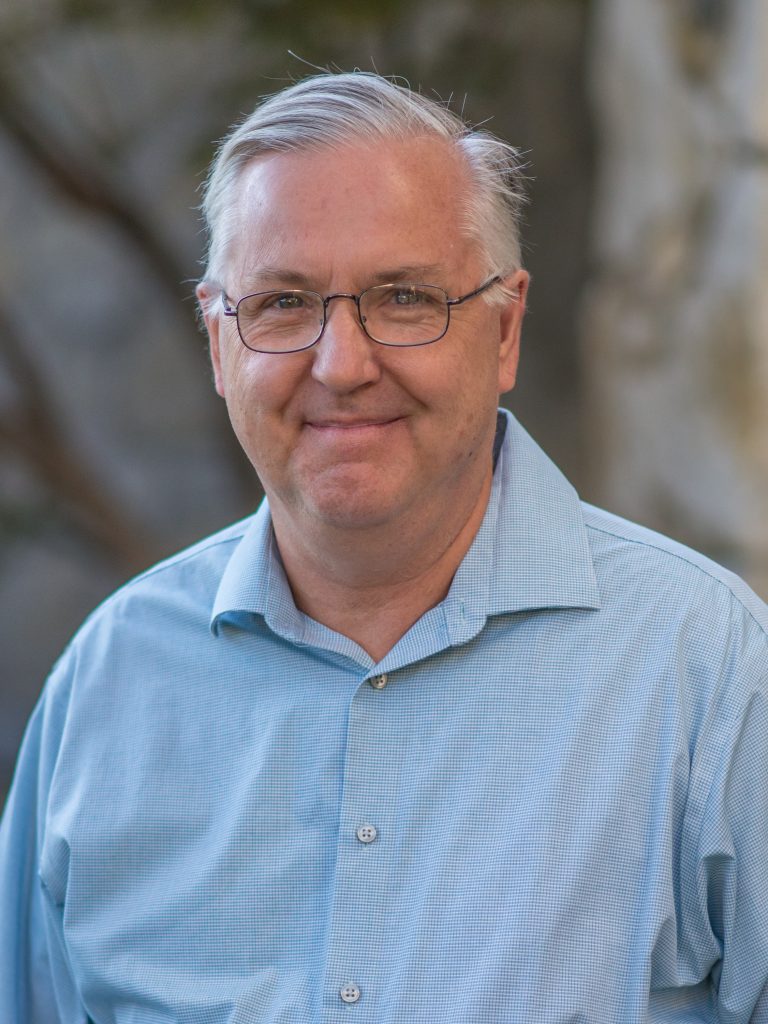 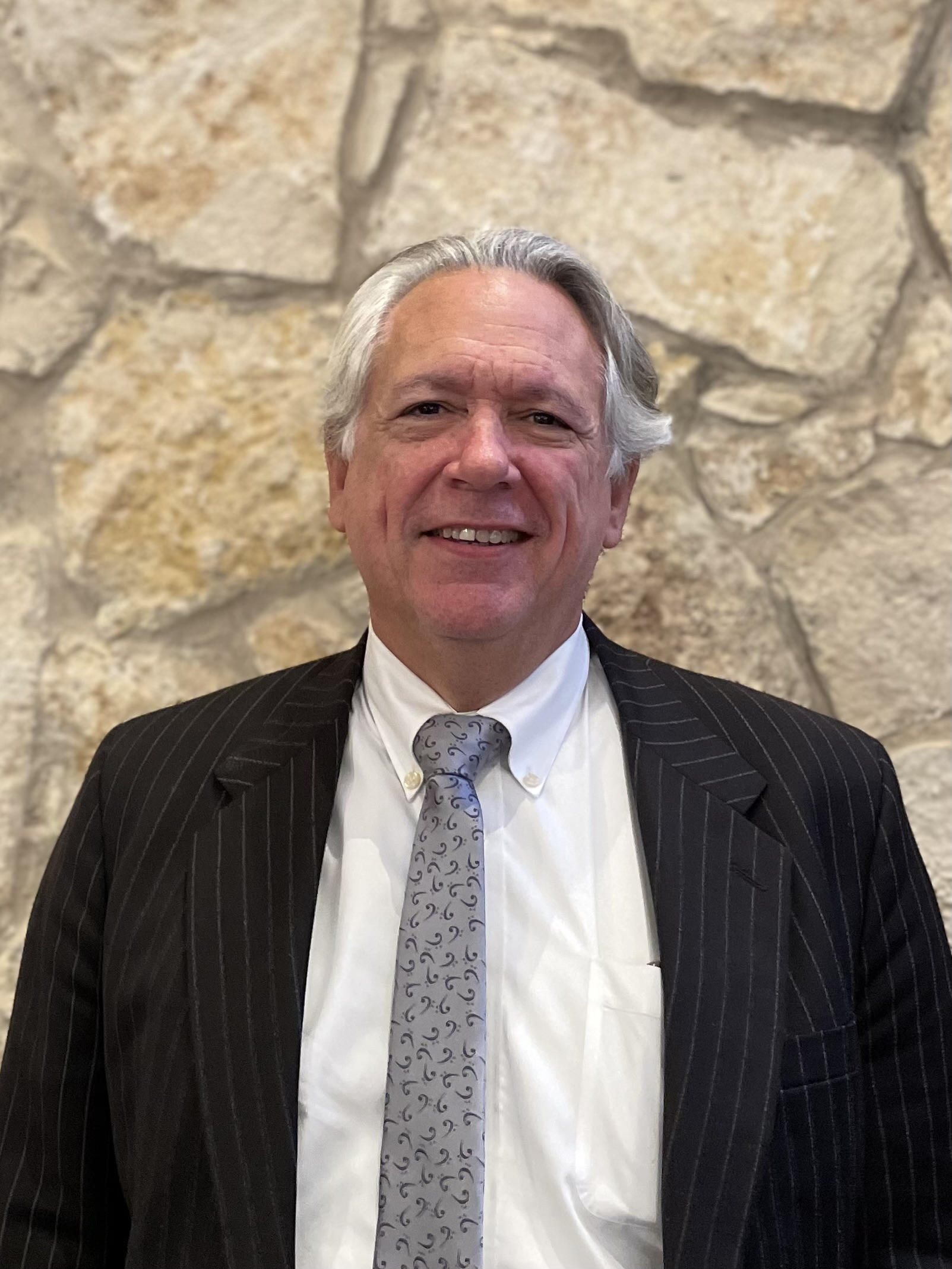 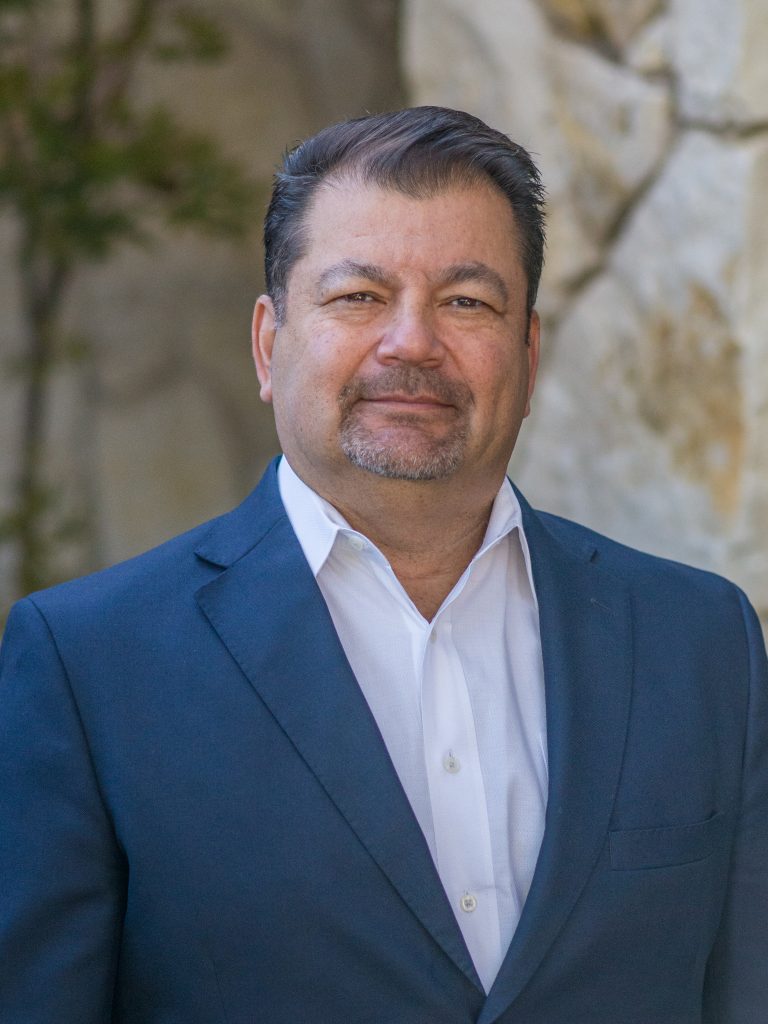 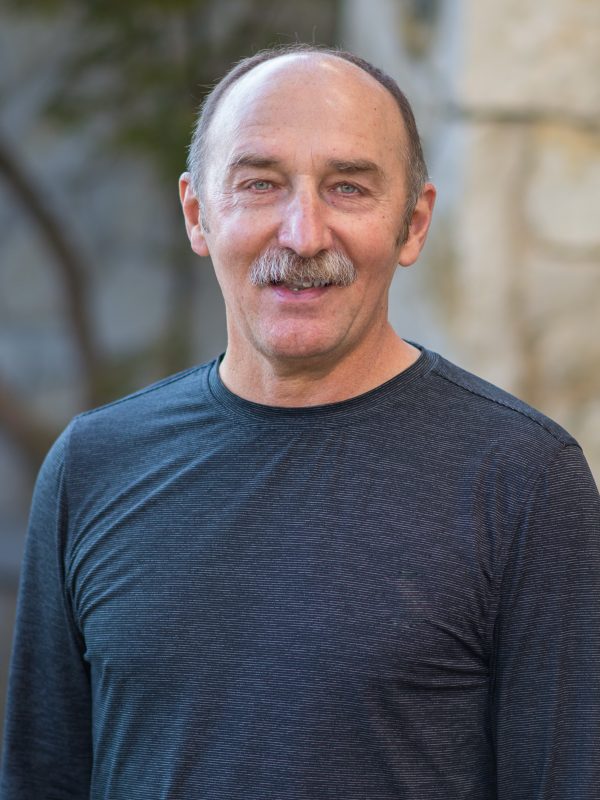 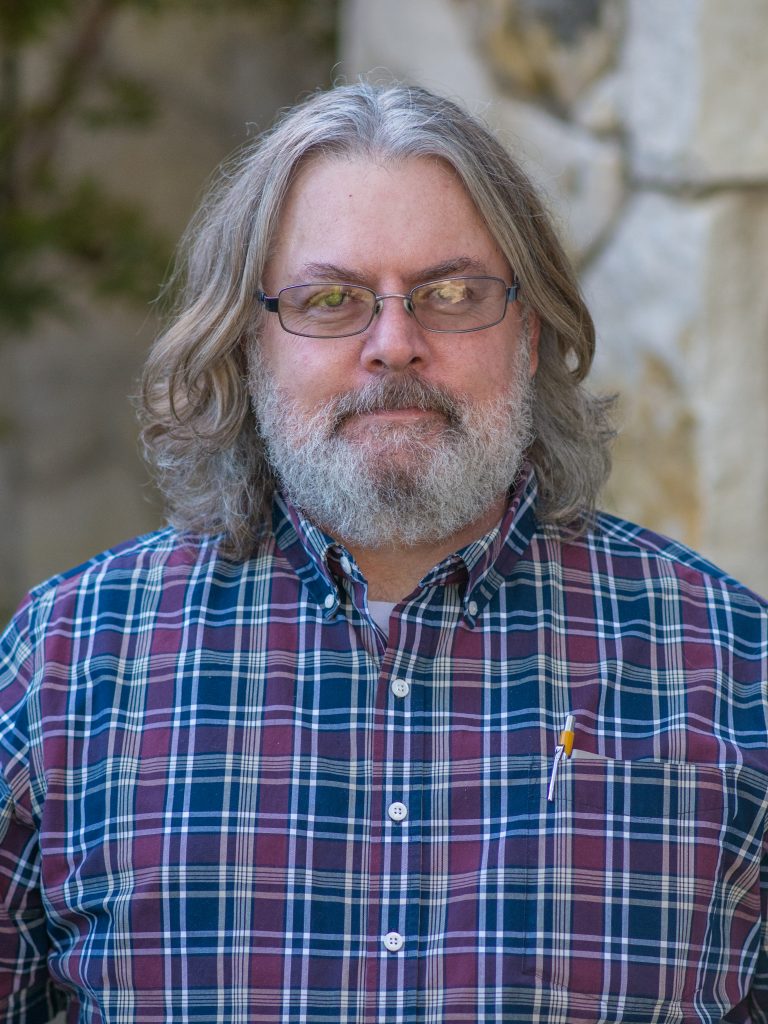 In 1974, the Presbyterian Church of America (PCA) denomination began through the work of many ministers and lay people who were convicted that they could no longer carry out the work of the gospel in the denomination of which they were part. From its inception, the PCA has been committed to the Scriptures as the infallible word of God—Gods final word on all matters to which it speaks.

The PCA has from its inception been diligently committed to church planting and mission both in America and throughout the world. Our desire is to see this country and the nations changed by the precious good news of our Lord Jesus Christ.

Although begun primarily in the Southeast, the PCA has spread to almost every part of the Unites States. We continue in aggressive church planting in the U.S. and in the world. Our own Presbytery is a part of the Southwest Church Planting Network, which in the last 12 years has seen 100 churches and RUF ministries begun in the United States and abroad.

Our college campus ministry, RUF (Reformed University Ministries), began in the late 1970s (within the first years of our denomination’s existence) on the campuses of Mississippi Southern, Ole’ Miss, and Mississippi State, and is now on almost 150 campuses around the nation.